Alicia A. Wallace is a women’s rights activist, public educator, movement builder, and writer from The Bahamas. She is the Director of Hollaback! Bahamas — part of a global movement to end street harassment — and uses the platform to broaden discussions on feminism and gender-based violence and discrimination. She serves as the Regional Coordinator of Hollaback! Caribbean, and has designed a safe space training program and designation system for the region. Alicia is also Director of Equality Bahamas which promotes women’s rights as human rights. The organization focused primarily on intimate partner violence in 2014, and constitutional equality from 2014 to June 2016 when a constitutional referendum on gender equality in citizenship rights and non-discrimination was held.

Alicia’s community work has been recognized nationally and internationally, and she has worked with and consulted for numerous nonprofit organizations in Canada, USA, UK, and the Caribbean. She is passionate about social justice work, and using creativity as a tool. She is a communications expert, skilled in creating safe spaces for critical dialogue, designing and administering surveys, and interpreting data and statistics for mass consumption. She has worked on a youth mapping and scoping research project funded by a major North American foundation, received awards nationally and internationally, and has consulted for numerous organizations and movements globally.

A professional activist and creative soul, Alicia is inherently curious. She asks questions both to teach and to learn. She is particularly interested in gender, race, and sexuality. Her recent work on democracy and civic participation is rooted in those issues, and the fight for minority rights to be protected from the rule of the majority.

A focused multipotentialite, her interests and skills diverse and interconnected. Alicia is dedicated to the promotion of human rights with a feminist perspective. Her programs and initiatives build scaffolding to move conversations from personal and short-term concerns to national, regional, and global long-term challenges, mobilizing people to take collective action.

Alicia acknowledges and honors the work of those past and present, and works toward self-improvement through observation and intentional practice of their qualities that resonate most with her: 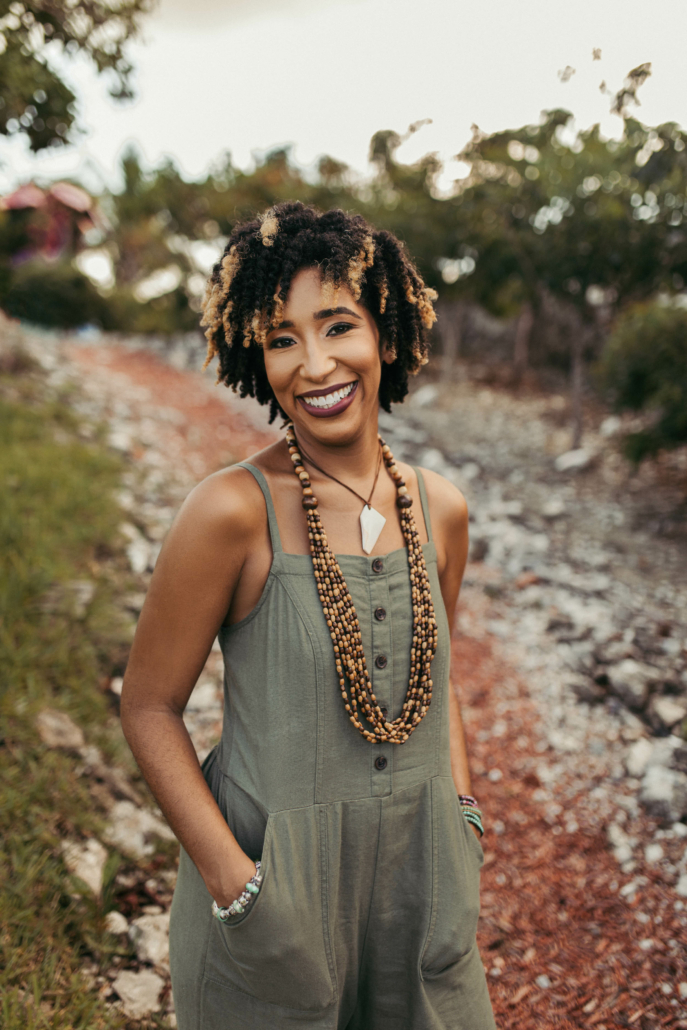