In response to the growing Black Lives Matter movement, QCT has been running a weekly discussion with young people looking at various forms of injustice on the experiences of young people today. This is part of the Trust’s wider work on considering historic injustice, which started in late 2019. QCT exists to champion, fund and connect young leaders around the world; this work is being driven by young people in its network and is helping to inform the Trust’s future direction.

In the special session last week, QCT was joined by The Duke and Duchess alongside Chrisann Jarrett, QCT Trustee and co-founder and co-CEO of We Belong; Alicia Wallace, director of Equality Bahamas; Mike Omoniyi, founder and CEO of The Common Sense Network; and Abdullahi Alim who leads the World Economic Forum’s Global Shapers network of emerging young leaders in Africa and the Middle East.

The above is taken directly from the Queen’s Commonwealth Trust press release. Read more about the conversation here, and watch the edited recording here. 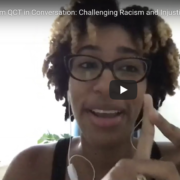 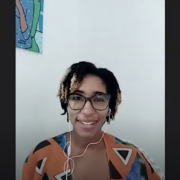 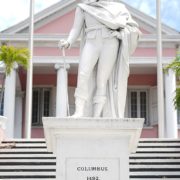 There’s More to Do Than Move the Columbus Statue 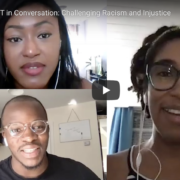 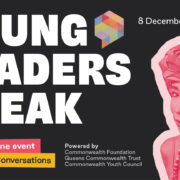 When Activists Shut Conversations Down
Scroll to top